Dezember 21, 2019
The Syrian Observatory for Human Rights documented more casualties in today’s aerial bombardment on Idlib province, where it rose to 12, the number of citizens who have been killed since dawn, they are: 8 citizens including 3 women were killed in air strikes by regime warplanes on Saraqib town in the eastern countryside of Idlib, 3 persons of the same family including a man and his wife, were killed in Russian aerial bombardment on Al-Deir Al-Sharqi village in Maarrat Al-Nu’man countryside, and a child was killed after targeting by a drone to the vicinity of Bdama in the countryside of Jisr Al-Shughur west of Idlib, and the number of casualties is expected to increase as there are more that 20 injuries, some of them have seriously wounded.
In connection to this, it rose to 19, the number of raids carried out by warplanes of the Russian “guarantor” on the clash areas, Deir Sharqi, Al-Qarati, the vicinity of Darat Izza and Sheikh Suleiman village in the western countryside of Aleppo, as well as Kabani area in Jabal Al-Akrad in the northern countryside of Latakia.
For its part, the number of raids carried out regime warplanes today on Al-Tah, Saraqib, Harran, Al-Najiyeh, the vicinity of Jarjnaz and the clash areas south-east of Idlib, raised to 32. 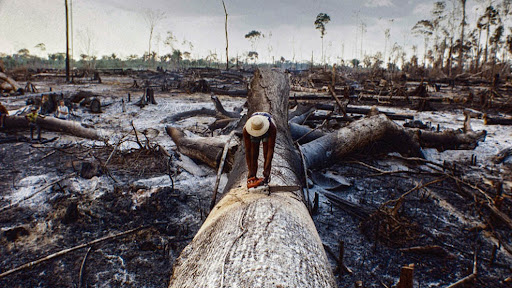